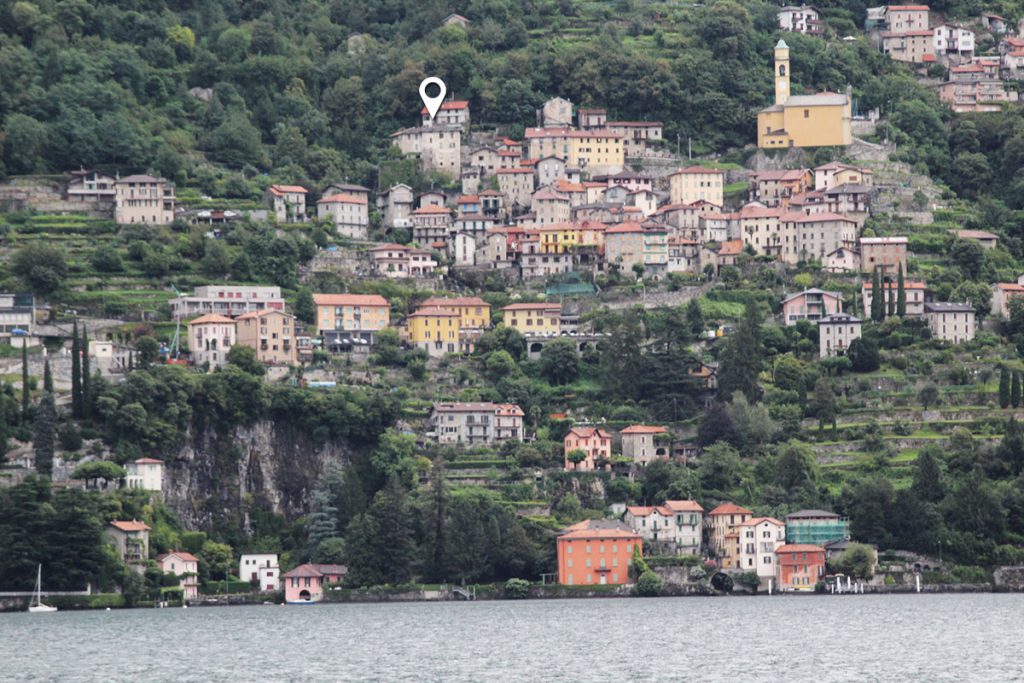 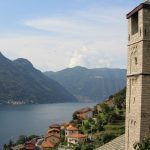 Pognana Lario (“Pugnana” in Como dialect, phonetic pronunciation IPA: / puɲana /) is an Italian town of 741 inhabitants, located in the province of Como, in Lombardy, on the shores of Lake Como, 13 km from the town and 17 km from Bellagio, the pearl of Lake Como.

Its name comes from the Latin name of person Apponius, with the addition of the suffix-anus. The specification refers to the learned name of Lake Como.

The town of Pognana Lario is part of the Mountain Community Larian Triangle and extends in part on the shores of Lake Como and partly on the slopes that lead up to Mount Preaola. The country is composed of five villages: Canzaga, Rovasco, Quarzano, Riva and Pognana; Some tomb discoveries indicate that Pognana was inhabited since Roman times; the territory was a feud of the Visconti family and then sold to the Gallio family under Spanish rule.

Each fraction gives us the settlements of great interest and atmosphere of the past, thanks to the work of stonemasons and bricklayers experts of the native area who generously dealt with the construction of roads and the maintenance of churches and places of worship, were known artisans and also appreciated abroad. Pognana Lario was once famous for its quarries of stone “moltrasina” , a building block, characterized by blue-gray color streaks, used by Masters Comacini . There are numerous devotional images you can meet in the streets of Pognana, making it more enjoyable and interesting a trip to these places. Today the craft activities are related to the manufacture of iron and of course tourism.

Sweet is your name, as the word
of a lullaby childhood.
Keeps for me a mystery of the relic,
and a return to my childhood world.
I salute you, in notes
of light and prayer.
I retrace you on a rhythm of memories.
On the terrace, lightly lives
tremble suspended long, remote
idleness of Sundays.
I get lost in time dreaming
reborn in survivors accents
I relive the unknown age, and the myth
of the golden mountain.
I would like to return the leaf on the amputee branch.